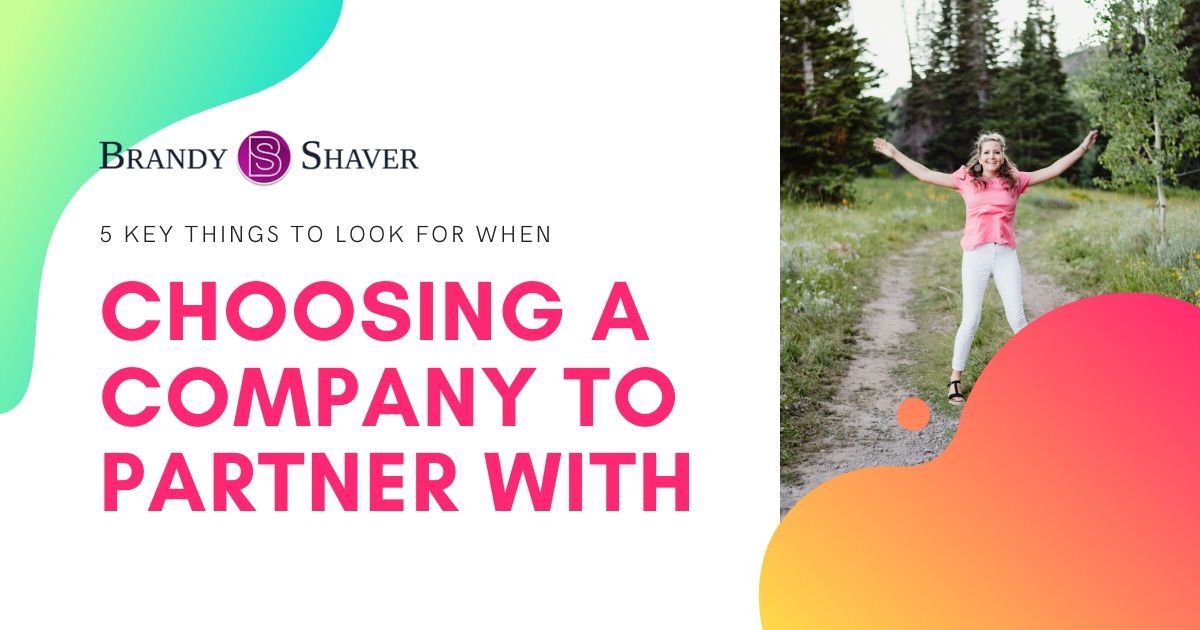 ​Today we are talking about the five key things to look for when choosing a company to partner with that will make or break your success.

I know a lot of people out there are looking for ways to work from home and I wanted to jump in today and share with you my knowledge on choosing a side gig company where products and teams are built so that you are setting yourself up for success when you first get started.

So I'm excited you're here. Comment ​below with who you are​ and where you're coming in from. Let me know how your day's going​​!

​This has been on my mind for a while​...to share with you some of the things that I know about companies and how to pick the right one for yourself.

Because here's the thing, when you're building a side gig, right?

Building a team, building a distribution of products, those kinds of things, building leveraged income, you want the "best vehicle for your bang" is kind of how I would say it, right?

The best way or the best place that you can build your legacy and this leveraged income. And so there's a few things that I've learned over the years that I want to share with you.

​The first thing's first inside of a company is timing. ​

So timing, and that means the timing of the company, right?

That means where they're at in momentum.

That ​can mean a lot of things, right? That could mean like startups, it could mean all kinds of different things.

Now, I personally don't love being in with a startup company.

That's my personal choice because here's the thing, there's only 4% of network marketing companies that make it past 10 years!

​That's ​​the statistic, so I am not interested in joining a startup company from the ground up because the odds of them making it are pretty slim.

Okay, so that's the first thing is timing. The other thing about timing is that I was in a company where we drove pink cars and I'm sure that you know what that company is.

Years ago I was in that company and I did very well. 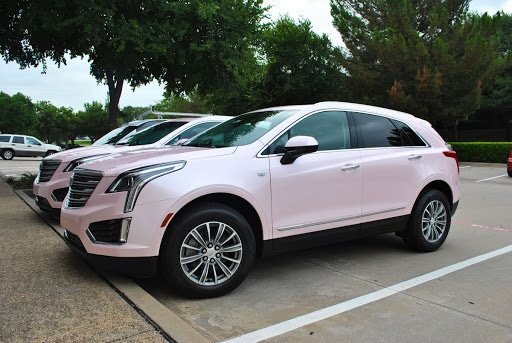 I was number 13 in the ​emerald sales division in recruiting.

They have a lot of people that get involved in their company to get the personal use discount, which is awesome. It's just when you're building a business, it's really hard to continue to find more people when everybody knows about that.

​Now I'm not saying you can't go to that company and make a really great income and do really well there.

My personal ways that ​I look at picking an opportunity. ​

So that's what we're talking about today. ​

Right now, the product itself is really cool.

Like if we could grow back limbs, that'd be really awesome, right?

Obviously we can't grow back l​imsb and I'm not making any claims that we can.

It's just an example.

But when we go out into our neighborhood and everybody's already getting that pill from someone else, it's really hard to make an income out of that, out of that product, right?

​So it's not always about the product. There's other things that have to happen.

​The second piece of this is the compensation plan. Now, I personally choose companies that don't have a lot of hoops to jump through.

Those were the three things that was the most important to me. ​

So when I talk about comp plan, I don't like to have to jump through a bunch of hoops to get paid. ​

So you just want to be aware of these things.

And again, these are all personal choices.

One thing isn't right or wrong, it's totally what works for you. ​

I'm going to give you this example:

​I have a friend that joined my team last year and she was with another health and wellness company at the time and she had brought in like 7 million in volume into their company and she hadn't even made 5% of that​!

​That's what I'm talking about with the with the hoops to jump through.

So make sure when you're looking at an opportunity to join or a company to partner with that you understand the comp plan because if there's a bunch of hoops to be jumping through, there are other companies that are going to pay you better or more for the same exact work. ​

​The best way I know how to explain this is if my husband was offered a job somewhere else making $3 million more, that would mean that we would probably move, right?

That's just ​how it would work.

​Think about these things.

Okay, so timing and comp plan.

​Is the Product Right For You?

​The third one is products.

I am not interested in being involved in something that's a "me too" product.

​What I mean by "me to" is do you remember the juice wars back in the nineties or early two thousands.

The juice wars with the icy Isiah berries and all the things​?

​What you want to get your hands on is a company that has a unique selling point or a unique product. ​

Something ​that you can't just get at Walmart, you can't get down to the drug store or ​wherever​.

Same thing with this company that sold pink cars, right? 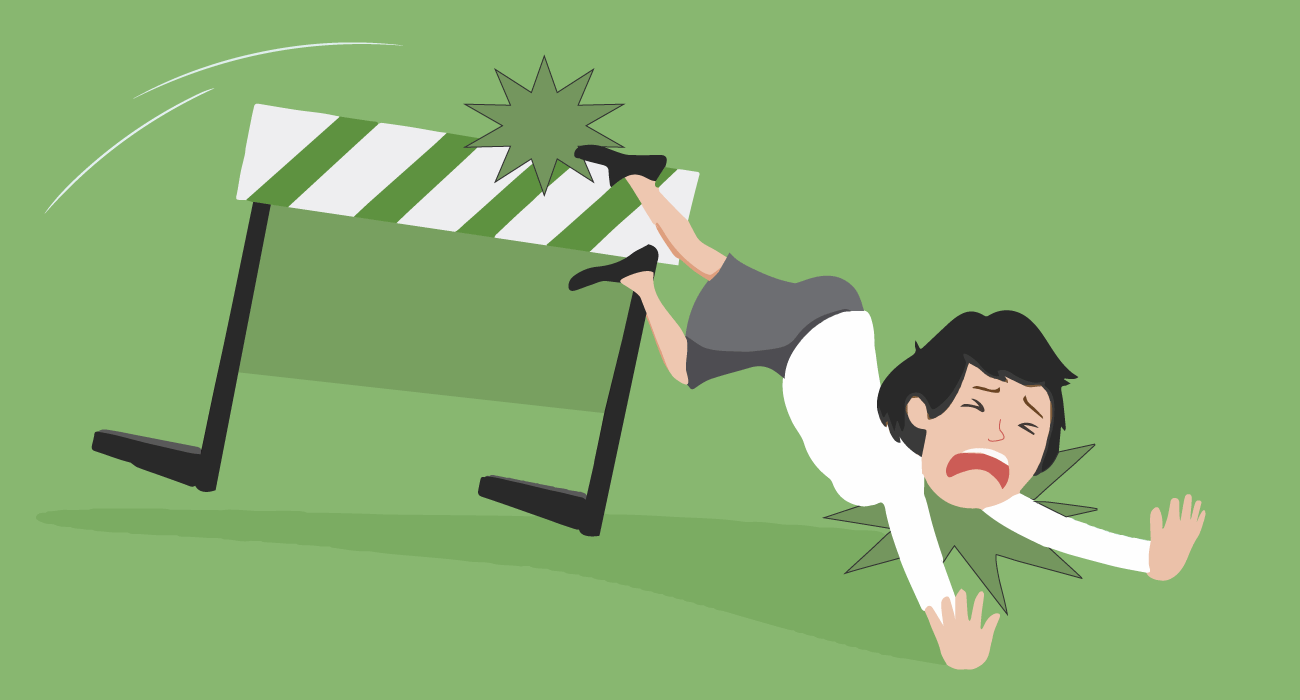 It was one of the fights that I had with them paying $15 for a tube of mascara ​when they could get to buy mascara at Walmart.

You know, great lash, which all of us women love with the pink tube and the green lid.

They could get that tube of mascara down at Walmart for less than 15 bucks.

​So just be aware of these things.

You've got to be really conscious of these choices because it matters if you're going to go build a massive business and then find out down the road that you know, the company is going away or that you could have made more money over here or maybe the product is, you know, you have issues selling the product to people, then that's going to be a problem.

So you want to make these choices upfront and again, no right or wrong, it's just whatever works best for you. ​

​The fourth one is trends.

I'm not really interested in being in front of a fad.

So do you guys know the difference between a fad and a trend?

A trend is like for instance, the trend for the last 10 years as you've watched Americans go more organic, that's a trend.

Taking better care of themselves, eating all the goods, right?

All the good things. They're taking care of their bodies. It's no longer about you know, just eating whatever.

​The trend is getting where they want to take care of their bodies and kind of bio hack what's happening inside their body.

So just understanding the difference is important.

I don't want to be in a company that is a fad.

I want to be inside of a company that's in front of a trend​.

Most important...you need a system!

​Then the last piece, which I think is probably one of the most important, and if you don't have it, it's going to be really hard to be successful​ is a system​.

A system that either your company has in place or you have in place for your team to build online.

Cause right now, I mean who could have seen this crazy virus showing up and everybody working from home, right?

I mean I know there were people that predicted it cause I've actually seen it, but none of us believed that until it actually happened.

Now we're all like at home and there's a lot of people out there looking for a side gig.

Hence the reason I wanted to put this together so that you understand the five things to look for when choosing a company to partner with because it is going to make or break your success.

When that friend of mine that was with the other health and wellness company saw the comp plan ​and the money that she could have made bringing in that volume, that 7 million, she wanted a barf. ​Totally.

So are you guys getting value out of this? Let me know below in the comments.

​If you know somebody that​ needs this information so that they can make the correct decision on​ their future and building that leveraged income so they have a second income source in case something like this happens again​, give them this ​post.

And if you're looking for a way that you can grow your business online or a team to join, that's doing it, let me know down below. ​

​Below is a link for how you can learn how to build online, but if you want to join a team that's doing all of these things, let me know because I would love to have you apply and see if you're a great fit for our team.

​Have a great day.

The 3Ps You Need to Get Success In Your Home Business