Today I want to talk about why you shouldn't be advertising your company name, why I don't tell people which company I am in and what to do when people ask you!

So I got a message from a gentleman and he says, "Hey, I did a Google search on you and I'm not finding that you promote anything other than your lead generation system. And as far as I can tell, you're not involved in any other network marketing business that your recruits could join. And even your linkedin profile shows you're all in global business", which is what my business is called.

And so he is curious that he can't find my network marketing presence, at least one that he can easily find.

He continues "and so what network marketing company are you with that you recruited?" Because I have an ad that runs that says I recruited 149 people into my team. "And what is your rank in that organization as a result of this lead generation system?"

So I am going to address this because this is actually one of the biggest questions I get inside of my business. "What company are you with?" 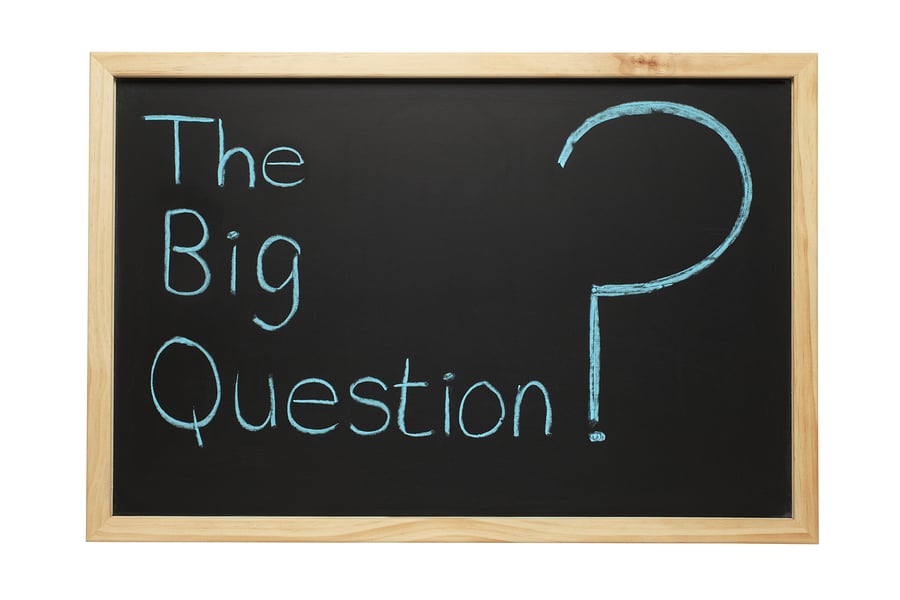 Now many of you are going to wonder how come I don't advertise what company I'm with, right?

Well, number one, if somebody knows what company you're with, if you have it all over your Facebook profile and they can just go to brother Google and search it out you're not going to know they were a prospect. Okay?

That is the first problem cause you have no clue that they're even a prospect. They go to brother Google, they see maybe all the negative stuff, right? It's all out there. It doesn't matter what company you're with, there's going to be negative stuff. There's even negative stuff about Jesus and Christmas and anything else. Trees, right? Anything else you can imagine, there's negative stuff everywhere.

How many times have you been onto Google and looked up something simple, even YouTube and you find in that search something negative?

Drop me a comment down below, let me know. Because it is everywhere, right?

And so it's a huge thing when you are with a company that you want to know when those prospects are interested. So I'm going to teach you what I actually say in the process I go through. But that is the two reasons that you don't advertise what company you're in.

If I can go to your Facebook profile and I can see that you're with for instance Unique, right?  Okay, well I think I already know everything about Unique, but you know what, I've actually only bought one of their products. I didn't love it. I didn't tell the girl I bought it from that I didn't like it. I just threw it away and I never bought from her again.

I am the classic example of me thinking I know everything about Unique when I've only tried one of their products. I don't know a single thing about the pro company. I don't know about their compensation plan. I have no idea. Right.

If they can find what company you're with, they can go to brother Google and find the negative. Or they can go figure out and they think they already know.

After that, they're probably not interested in what you're doing. They've already made up their mind without ever building a relationship with you. Now here's the thing, right?

Entrepreneurship is about relationships. So when I did a video about this topic, a man called Billy was watching along. Billy and I, like we have chatted and I know a lot about Billy. I've watched him grow his business.

He's been part of my trainings. He has worked his tail off and he's been rank advancing. I know a ton about Billy and Billy probably feels like he knows a lot about me.

We probably have never met in person, but entrepreneurial leadership is about building relationships. But what does that have to do with you advertising what company you're in? 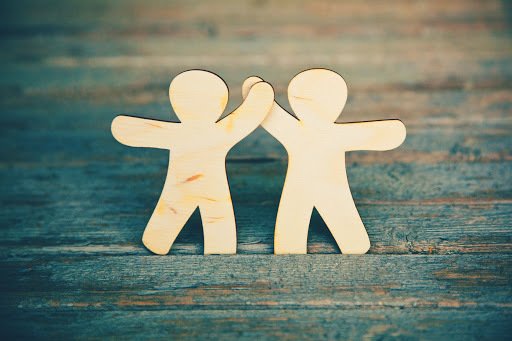 So we don't advertise what company we're in because we need to build up relationships.

The next reason we don't advertise our company name is because you need to control how those people see your information. Okay?

So you want to control how they see your information. You want them to go through a process because if you don't go through the process, they're not going to build through your process. And then there's no duplication and that's a problem.

There's a lot of reasons we don't advertise what company we're in. You'll see a lot of the bigger entrepreneurs in our industry, as they hit those seven figures in their business.

They don't need to care if you know what business they're in anymore, their business is so big, it doesn't matter. You're being drawn into them just because of their success and their team and what's happening. They're actually in momentum. Okay?

So we don't advertise what company we're in because we want to attract people to us instead of sending them to Google. And here's another thing that's happened. They go to Google and they find somebody like me that can do solo ads or Facebook ads or whatever, right? And they end up in my team, in my product.

I actually know a gal that hit the mid ranks in my company by doing some ads and just selling product. Pretty cool, right? It's actually not allowed in my company, so they shut her down because she's not building relationships.

My company wants to control how the company is built, right?

So you want to make sure that you have control over that stuff. What they're seeing, what process they go through, what relationship you build with them.

So I hope this clears up why I don't advertise what company I'm in and why you shouldn't either.

What about when somebody asks you what company you're in on Messenger or a quick in your face, maybe at an event? Or whatever. You know what they say, "Hey Brandy, what company are you in?"

Remember this line, this is what I use.

Are you just curious or are you looking for an incredible team and a home course?

What do you think would be the purpose of, of me using those exact words? Drop me some comments down below if you know, because I would love to get your thoughts on it.

You can change or add your own adjectives. So here's the thing. When I ask, are you just curious? Yes. If they're just curious, I'll just tell them. I'll just be like, hey, this is it. This is the company I'm with. Go Google it all you want. Right? Go brother Google it up.

Because who has time to waste time with people that aren't looking right? If they're just curious, just tell them they can go Google it up and find out and go from there.

Listen, here's the thing. If you're just advertising, you're enrolling everyone, you're going to come up with something. Somebody told me "Brandy, you enroll monkeys." This was before I started to have people apply to work with me because I would just enroll you.

So I don't talk about product name, company name, or any of that. You want people to come to you and have to ask. That's the key here.

I hope you understand now why you don't want to advertise what company you're in and you want to pull people to you through curiosity posting, through giving value, through other skills that you may want to learn by grabbing the link down below. Have a great rest of your day and we'll talk soon. Bye. Bye.